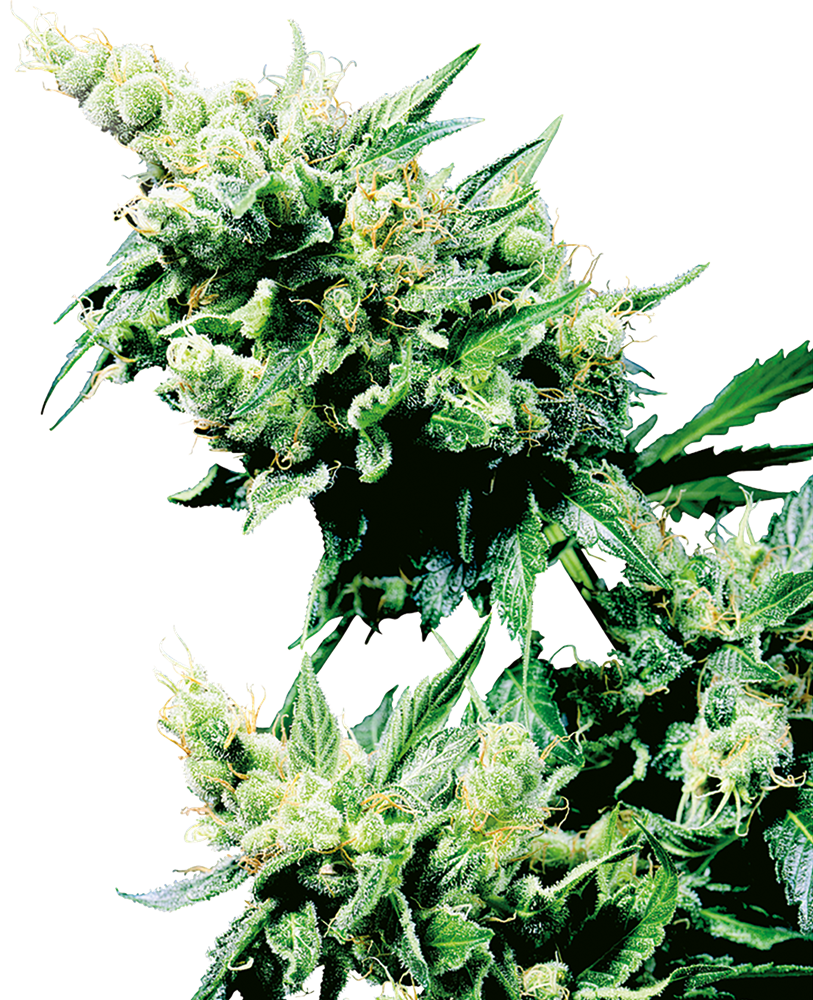 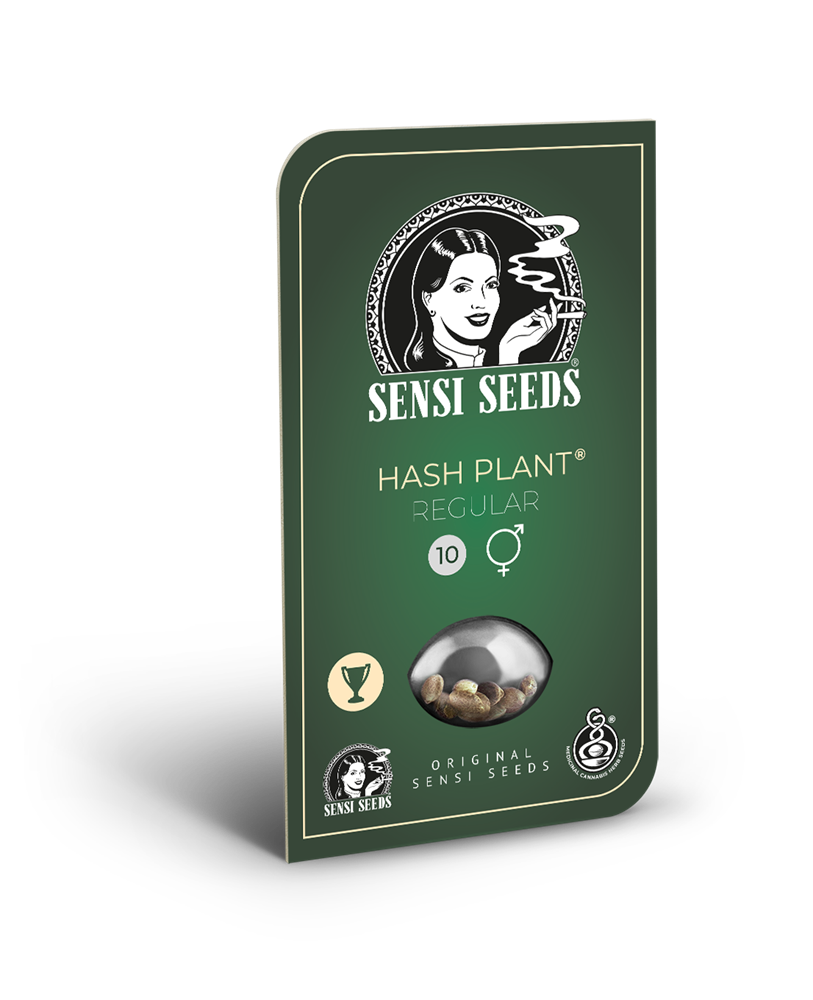 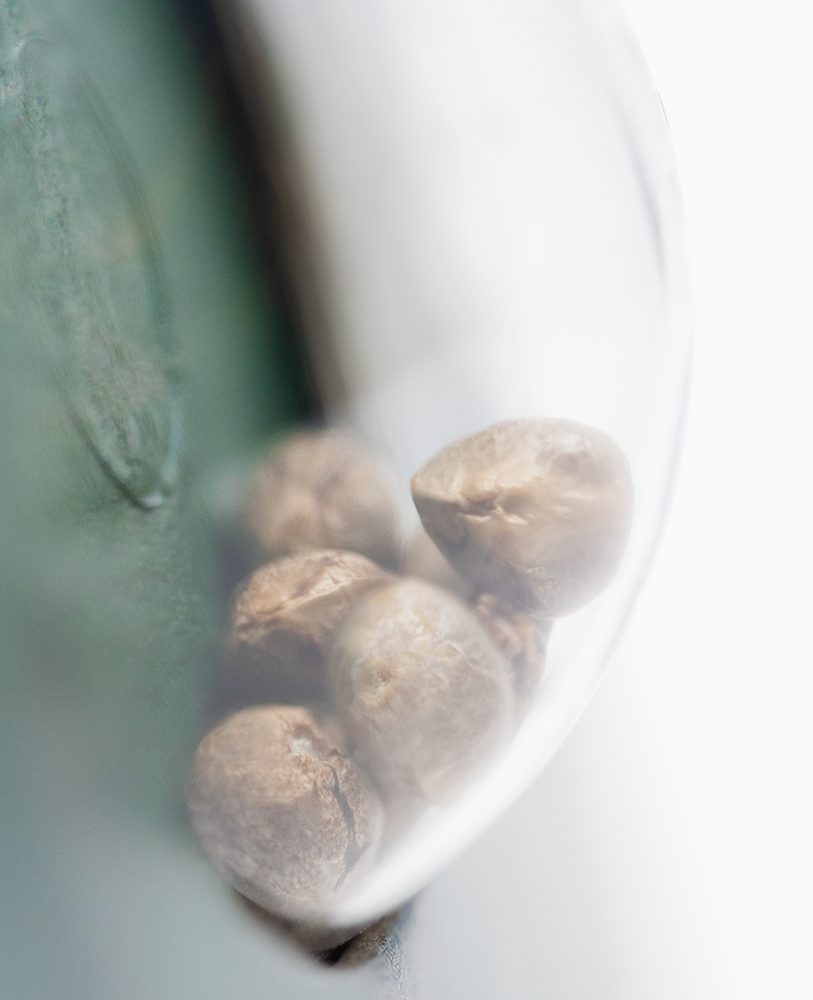 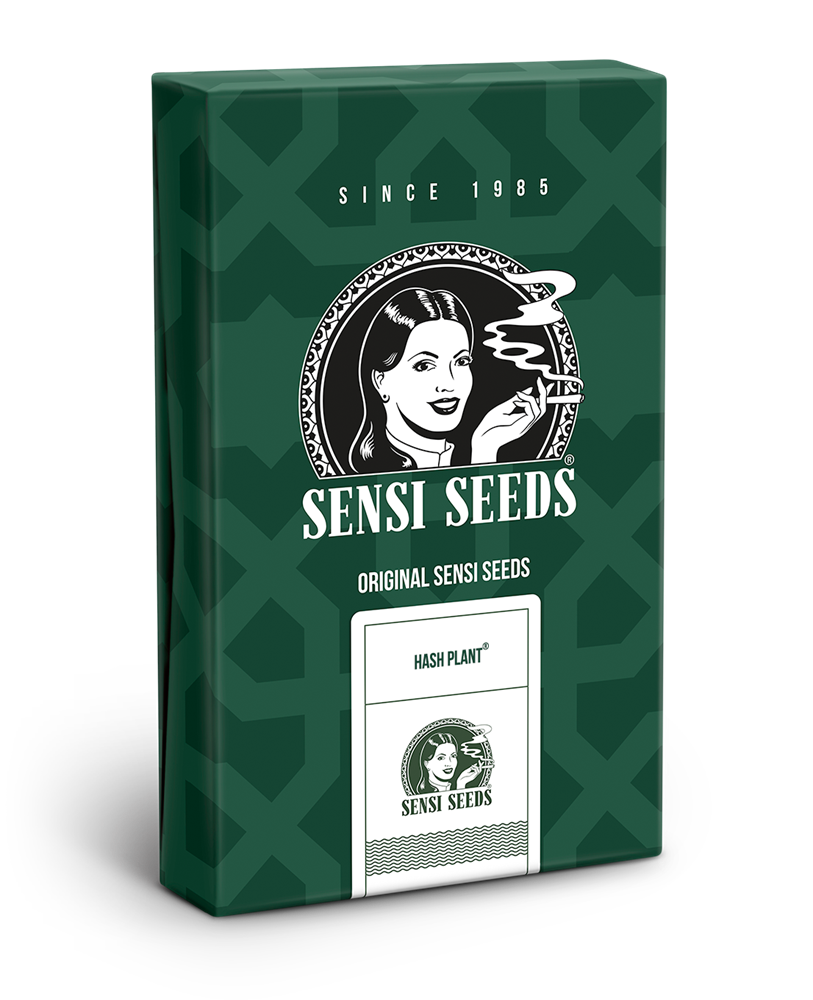 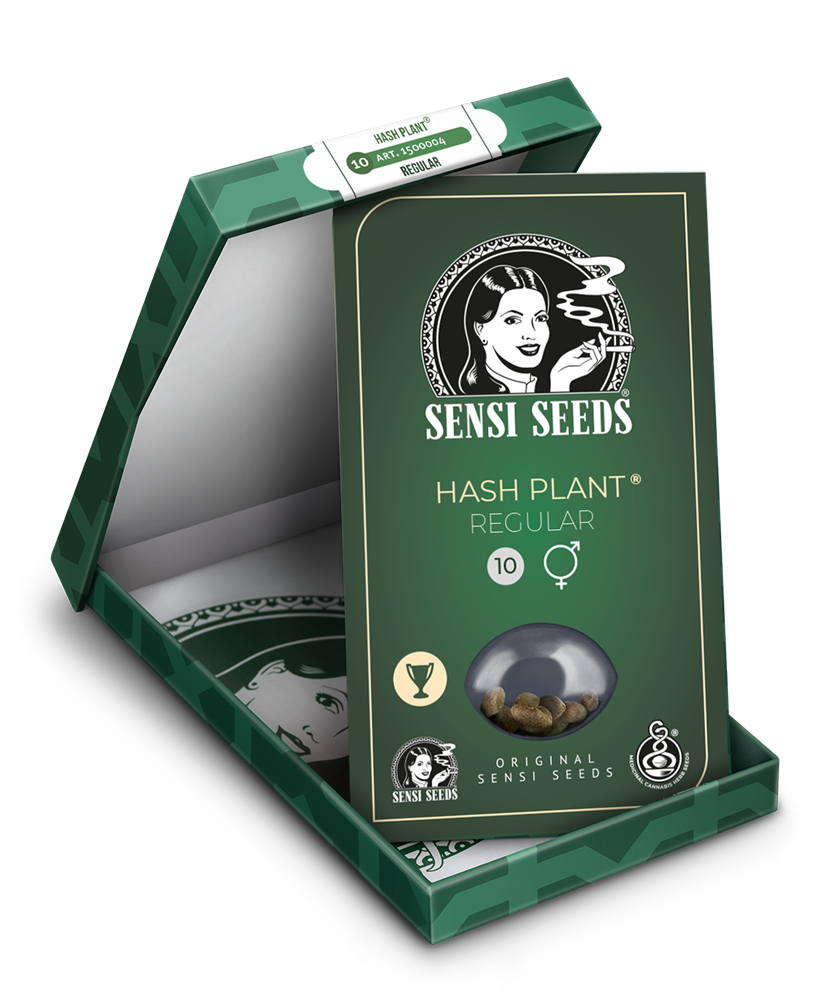 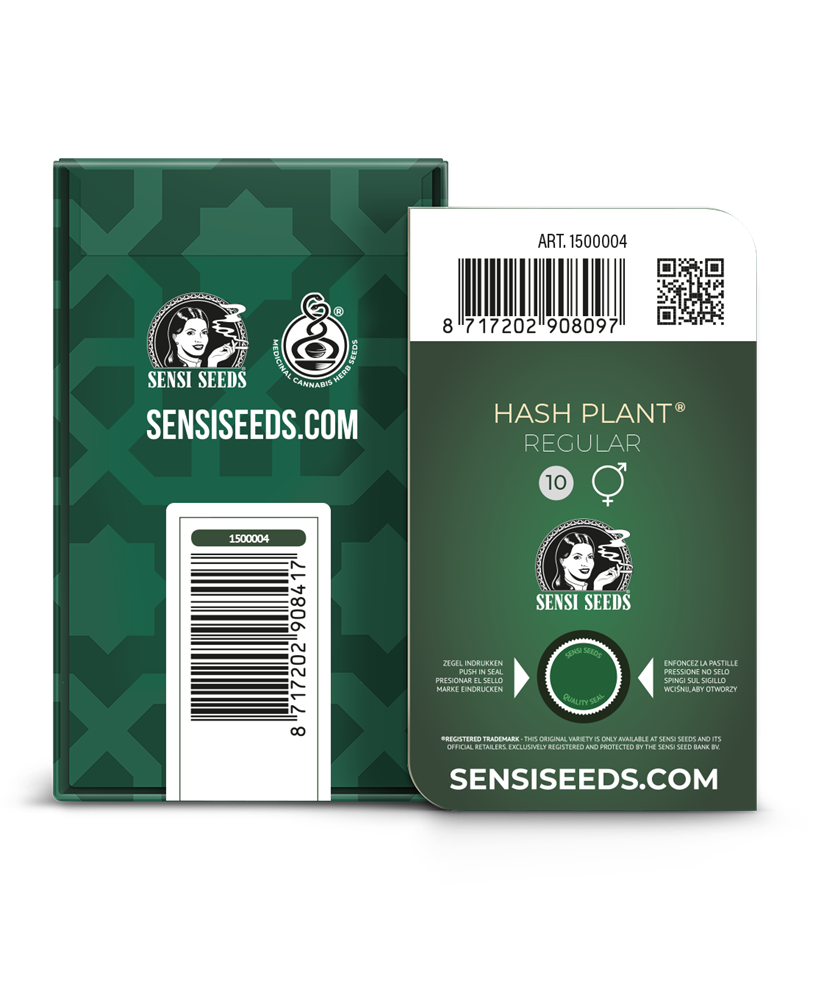 Super-fast flowering, ultra-compact and potent: Hash Plant Regular is a tribute to old-school cannabis. A dream strain with a mild hashish taste.

The reason why indica strains from the Hindu Kush are known as hash plants is due to their immense resin content. Once harvested, they are rolled by hand into balls and sold as “charas”. Hash Plant Regular is based on a premium quality, extremely sticky Afghan strain. But that wasn’t enough: prior to market launch, Sensi Seeds tested a few crosses and backcrosses with the Northern Lights #1.

The result is a 90% indica that is based on 75% of the original Hash Plant and 25% on a Northern Lights #1. Hash Plant Regular seeds produce female and male cannabis plants with a typical indica growth pattern. Thanks to their extremely compact size, they take up only minimal space in the growing room. During the (possibly record) flowering time, which lasts 40 to 45 days, the resin-drenched buds develop, packed with valuable cannabinoids.

Good ventilation is essential to prevent mould formation. This applies equally to feeding the plants: they have a very healthy appetite when in flower. Apart from this, Hash Plant Regular is an easy-to-grow cannabis strain that is both robust and resilient.

The biggest yields are achieved with a Sea of Green (SOG), where several small plants stand next to each other. Clones from the same mother plant are ideal. But in conventional set-ups, these plants enjoy lush harvests – without the added care and attention that other strains require.

The heavy, resinous buds retain their weight after drying. These can be pressed into hashish, or enjoyed as dried weed.

It’s the combination of sedative effect and creative energy that makes this strain so popular. It stimulates productive evenings and long conversations among good company as much as a peaceful night’s sleep. In common with many other indica strains from the Hindu Kush, the Hash Plant contains CBD in addition to THC.

The sweet Afghan hashish scent evokes a sense of nostalgia among older users. Just like the aroma of a night in Anjuna or Manali! The smoke is thick and heavy, and is accompanied by a spicy sharpness.

Hash Plant Regular Seeds is added to your shoppingcart!

Hash Plant Regular Seeds is added to your wishlist!