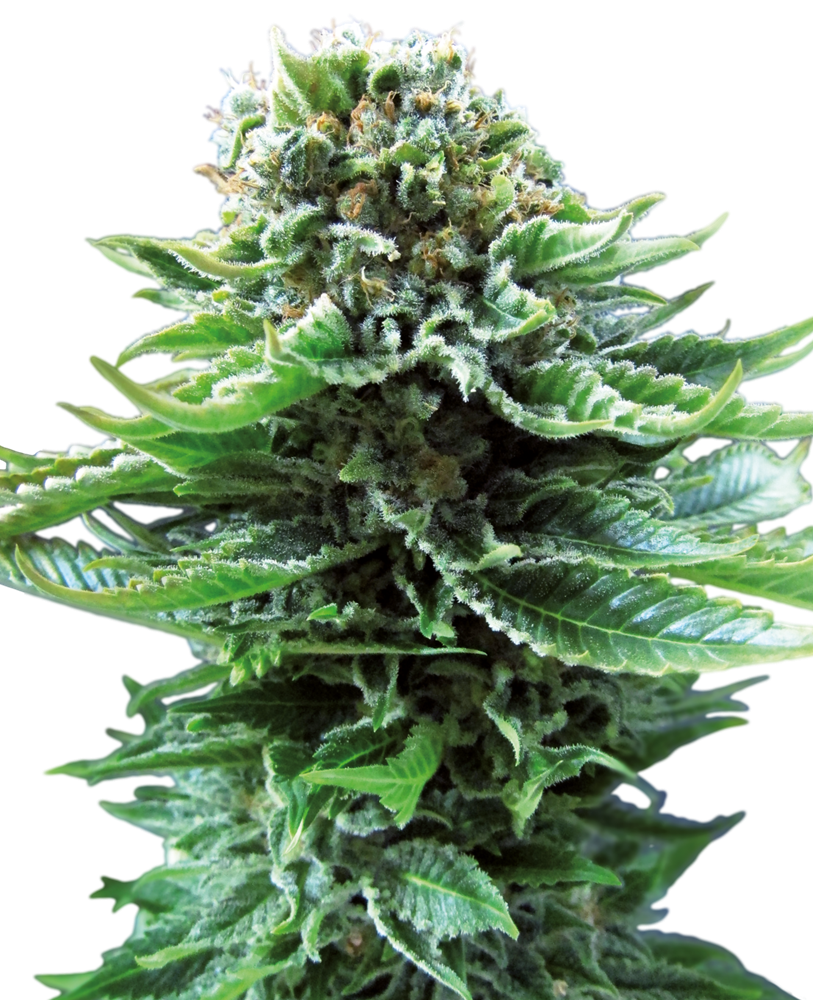 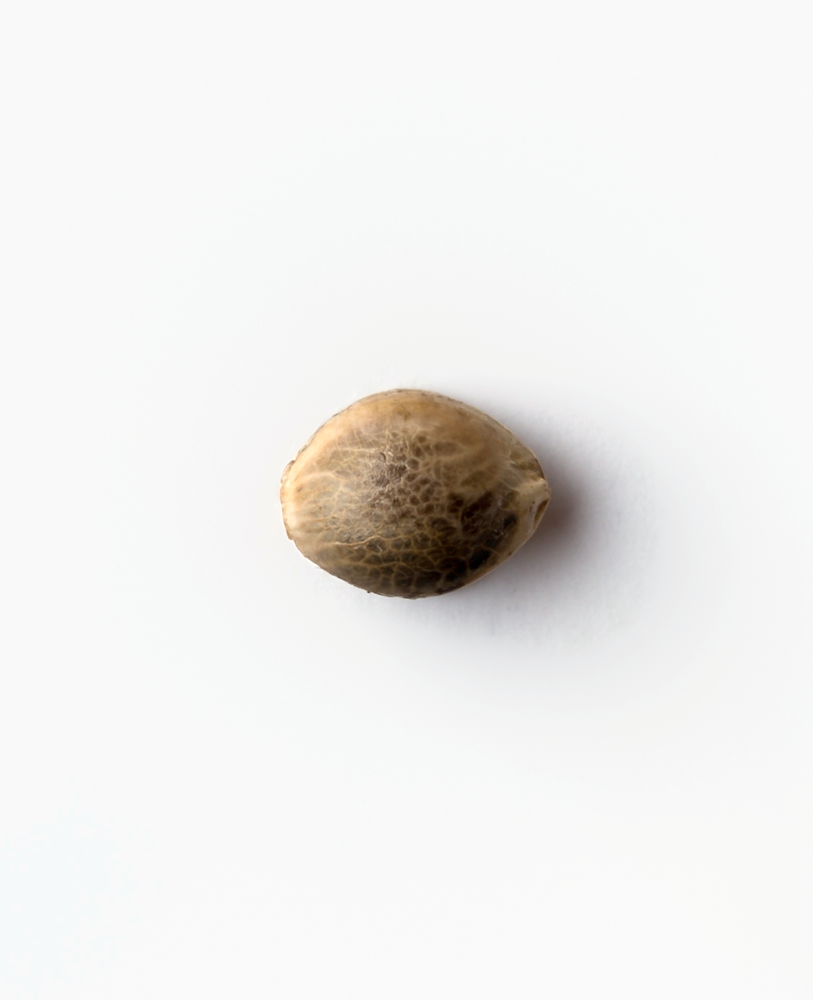 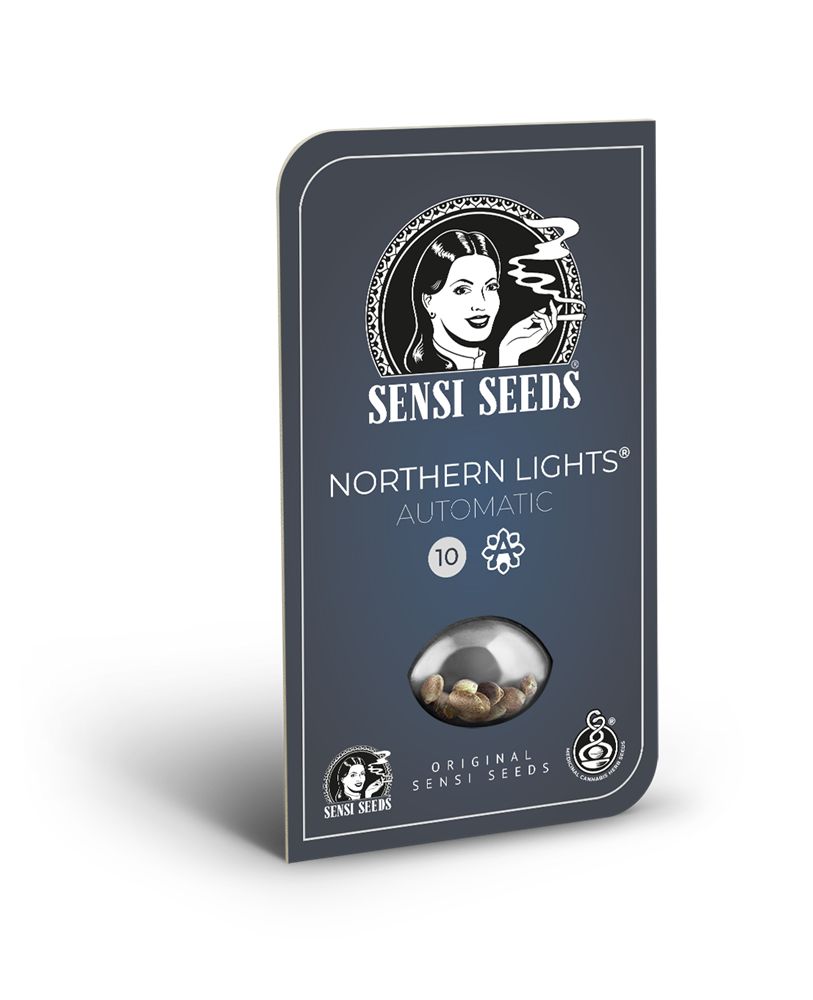 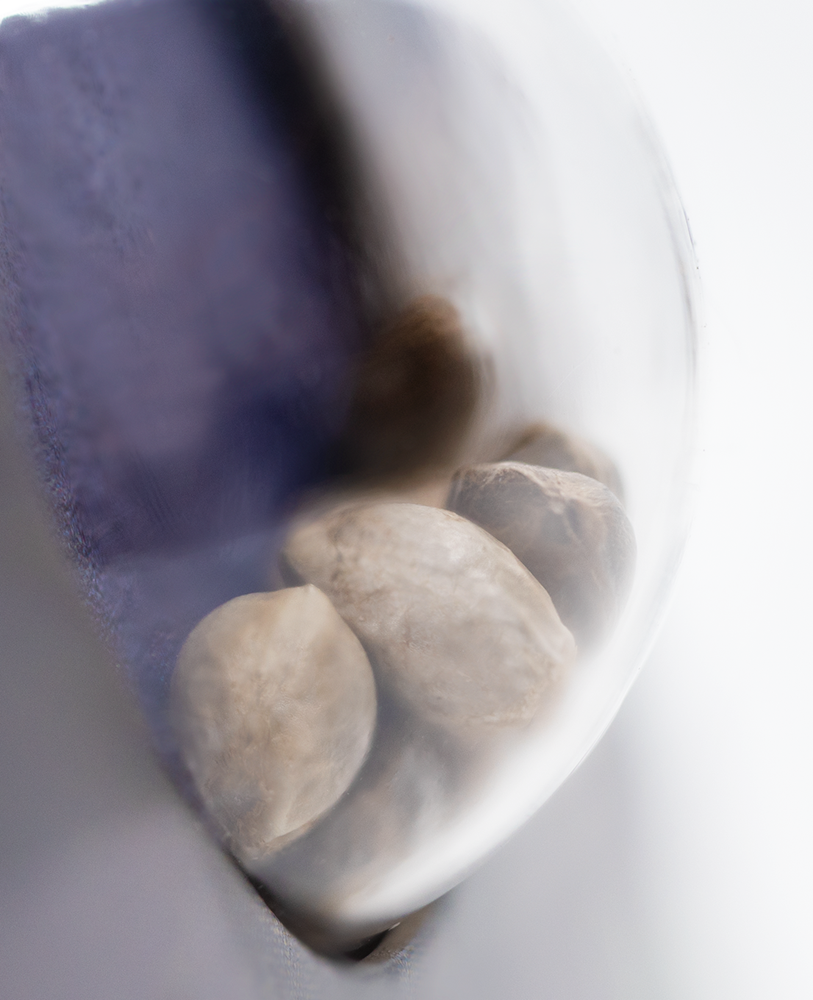 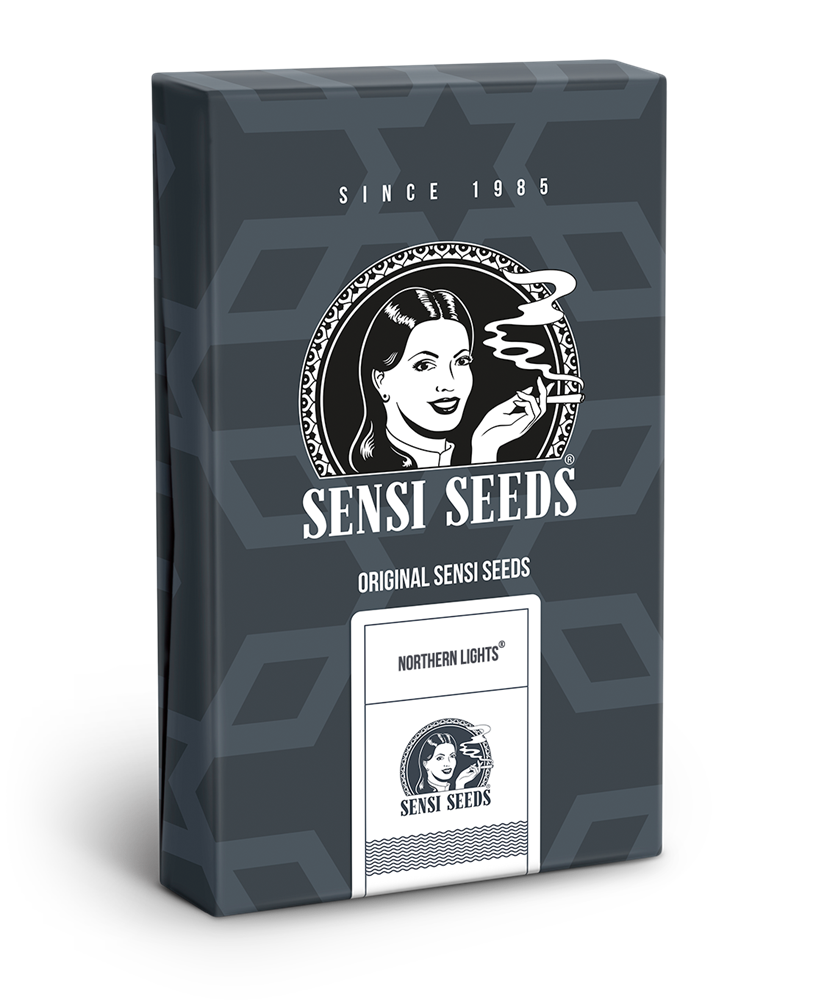 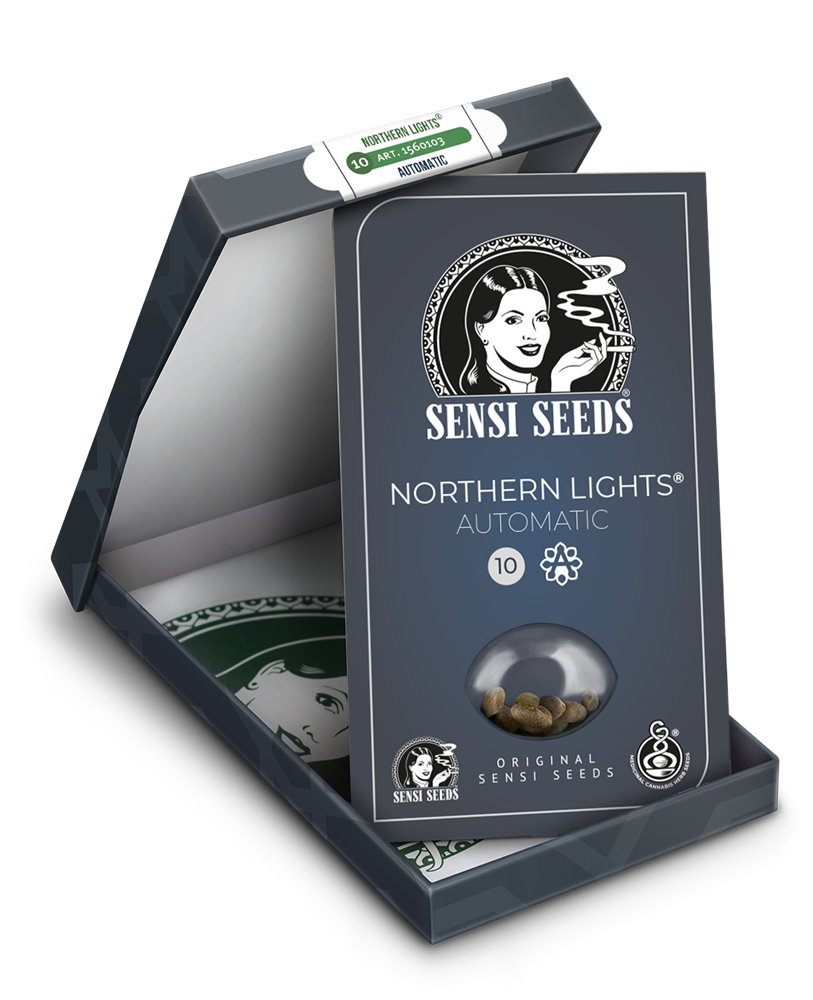 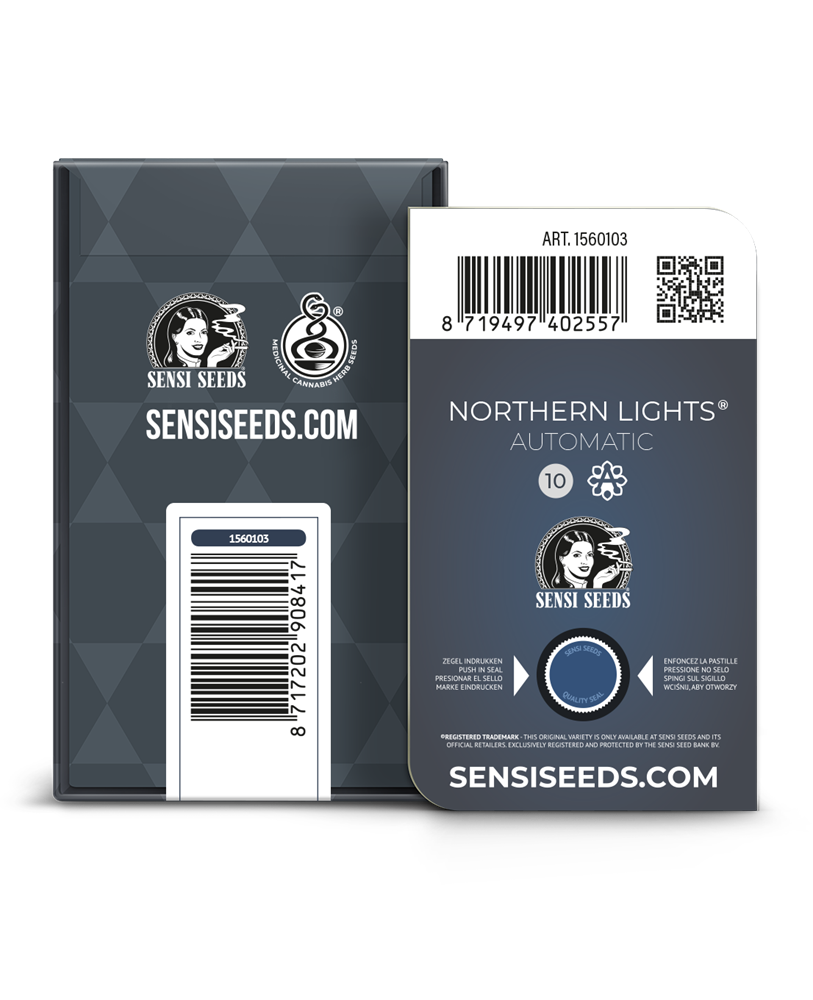 Northern Lights Automatic is 90% indica, which means an intense, calming stone. Users claim it improves their quality of sleep, or relaxation in the evening. It’s a conveniently compact strain, making it ideal for discreet growing. The earthy, dank aroma is pure indica in personality, as are the tasty herbal notes on consumption. As an autoflowering variety, it’s super-easy to grow; even in colder climates.

Sensi Seeds’ Northern Lights Automatic cannabis seeds are 90% indica. It’s one of the world’s most well-known strains, and not without reason. Northern Lights originated from the US, and has Thai and Afghani landrace parentage. It was taken to The Netherlands, and developed by Sensi Seeds into the swift-flowering, solid-yielding plant that it is today.

This strain is the automatic variant. That means it doesn’t require any special lighting schedule, which makes it easy to cultivate. It’s autoflowering, and the flowering time is relatively speedy – around 60 days in total, with an 11-13-week life cycle.

Northern Lights Auto is a compact strain. On average, plants grow to 80 to 130 cm, though they will grow larger when cultivated outside. It’s a suitable option for those that only have limited space, or who want to keep their growing as discreet as possible.

Like most indica-dominant varieties, Northern Lights Auto is bushy and squat in appearance, with lots of bushy branches. The buds are dense and coated in sparkling resin, and offer good yields for an auto strain. Growers may generate about 400 grams per square metre when cultivating the plants inside, or around 50-80 grams per plant when growing outdoors.

Northern Lights Automatic can be cultivated in cooler climates, though it performs better in warmer conditions, where it’s possible to get two or three harvests each year. Experienced growers claim that planting in May or June is best, with a view to harvesting in August or September. For the best results, growers usually recommend cultivating the plants indoors.

Northern Lights Automatic is a mostly indica strain, which is immediately detectable in the potent high. Users report an intense feeling of relaxation, both of body and mind. Some also claim that it helps them to get to sleep.

The plants are also typically indica when it comes to aroma. The scent is rich and earthy, with a hint of herb and fruit. This smell grows in strength as the buds reach harvest-time, and after curing, growers can expect the intensity of the scent to reach its peak. In terms of taste, Northern Lights Automatic is pungent, heady, and offers a hint of citrus and herb.

Northern Lights Automatic Seeds is added to your shoppingcart!

Northern Lights Automatic Seeds is added to your wishlist!