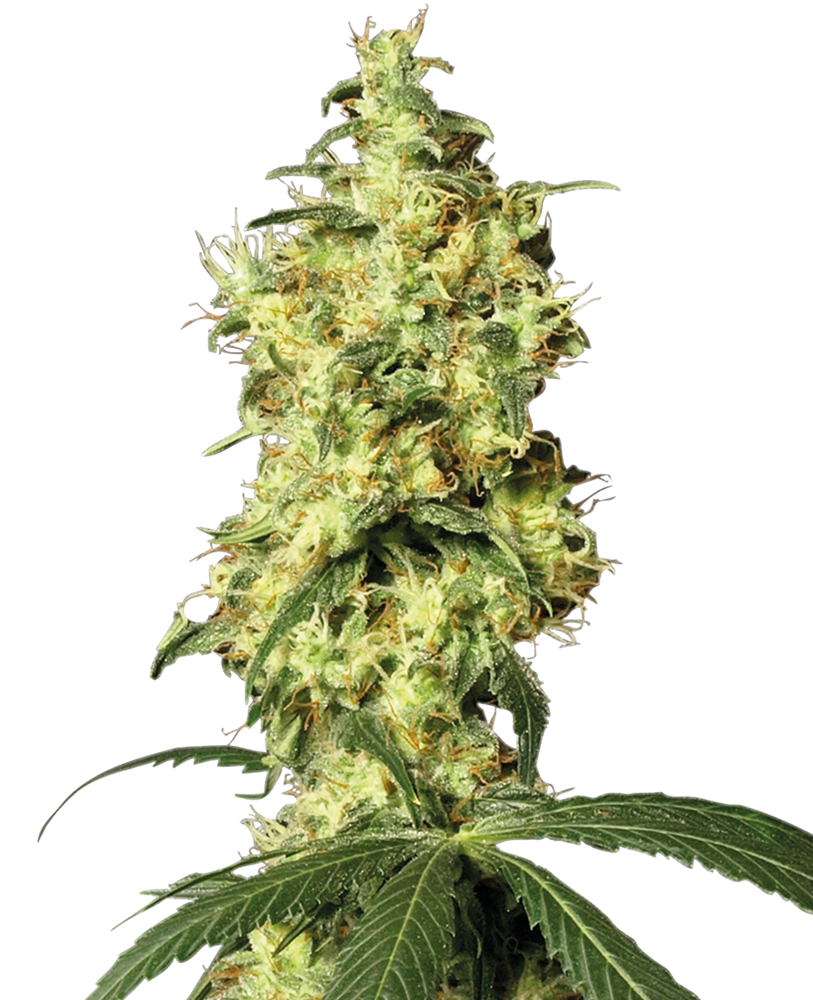 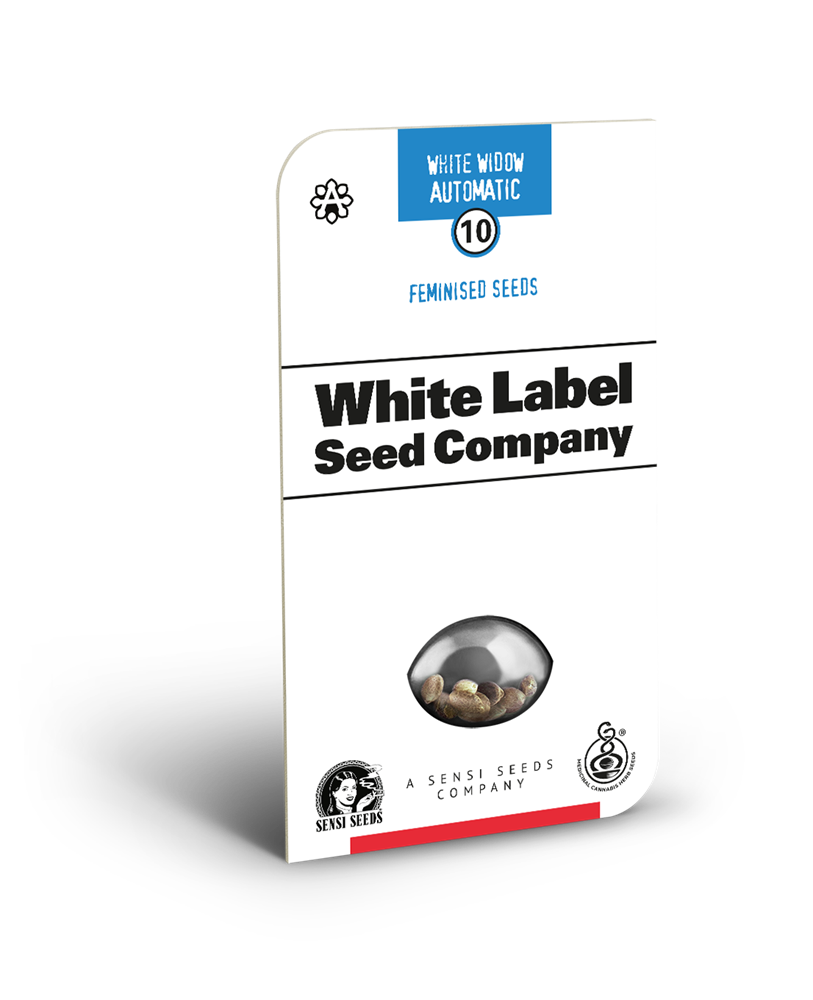 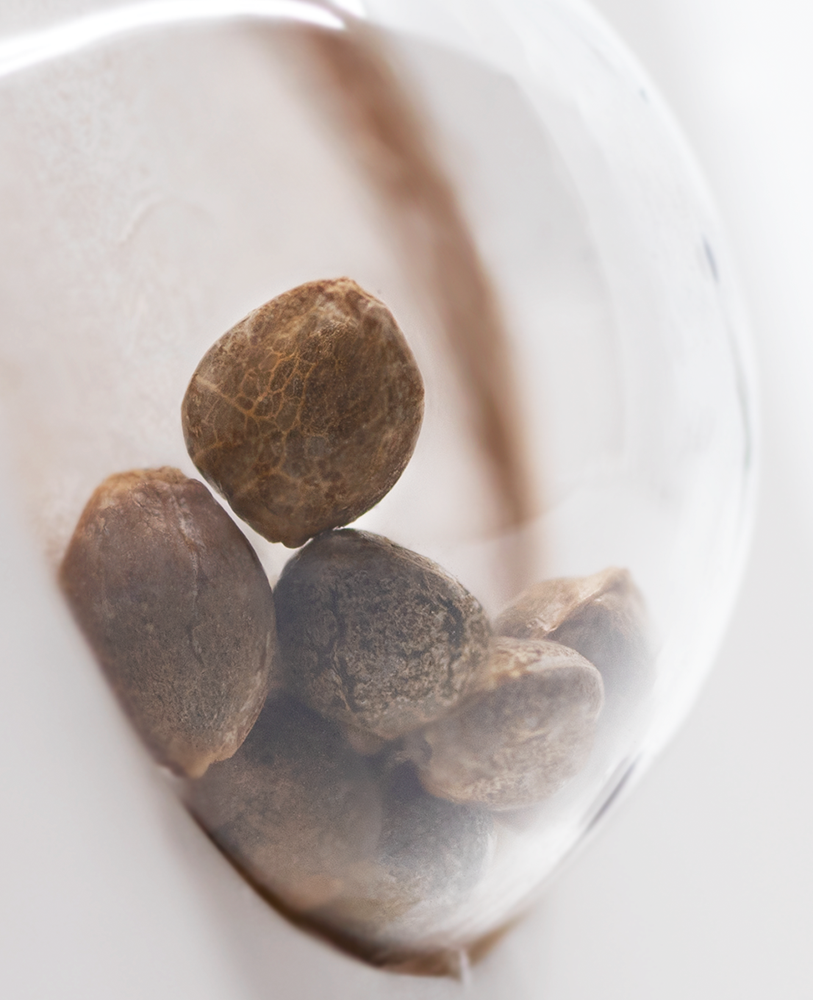 White Widow Automatic by White Label is designed for anyone who wants to keep things simple: it gives novices and experienced growers a fast-flowering and resilient strain that produces trichomes and the finest buds in record time. 35% sativa, 65% indica, 100% enjoyment.

White Widow has been holding its own against its younger competitors for 20 years. White Widow Automatic seeds by White Label combine the strengths of the original with the simplicity of an autoflowering strain – a great choice not just for novices!

There are now many commercial providers of autoflowering cannabis, but only a few strains deliver what they promise. White Widow Auto by White Label is justifiably one of the most popular autoflowering varieties. Just like the original, it comprises 65% indica and 35% sativa genes. The cross with Ruderalis plants yielded a strong hybrid.

There are many advantages to autoflowering strains. Because the plants start to flower automatically after a while, growers don’t need to grapple with lighting cycles and light spectrums. Autoflowering cannabis is undemanding, and is forgiving of growing mistakes as well as temperature fluctuations.

Because this is a strain of feminized seeds, which produce female plants only, there’s no need to weed out male shoots. Flowering begins just three to four weeks after germination. The entire life cycle through to harvest takes around 75 days.

This allows two summer harvests to be achieved on the same patch. With indoor cultivation, as many as three to four harvests are achievable per year. Compared with normal strains, autoflowering plants are nicely compact, but have a slightly lower yield as a result. A Sea of Green (SOG) can combat this.

In terms of flavour and aroma, this weed is easily recognisable as a member of the White Widow family. Which means: sweet, sharp, bitter and earthy tones combine to create a delicious overall experience. Pine flavours are perceptible with almost all phenotypes; some also have a fresh citrus flavour.

White Widow Automatic Seeds by White Label  is added to your shoppingcart!

White Widow Automatic Seeds by White Label  is added to your wishlist!