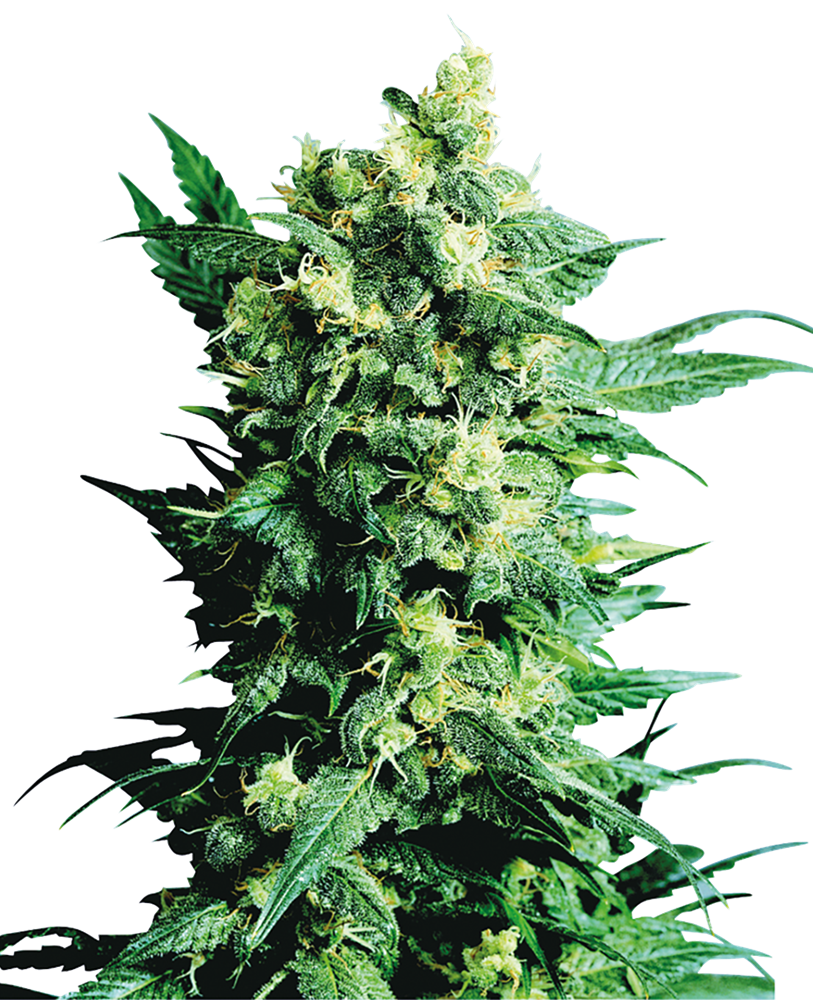 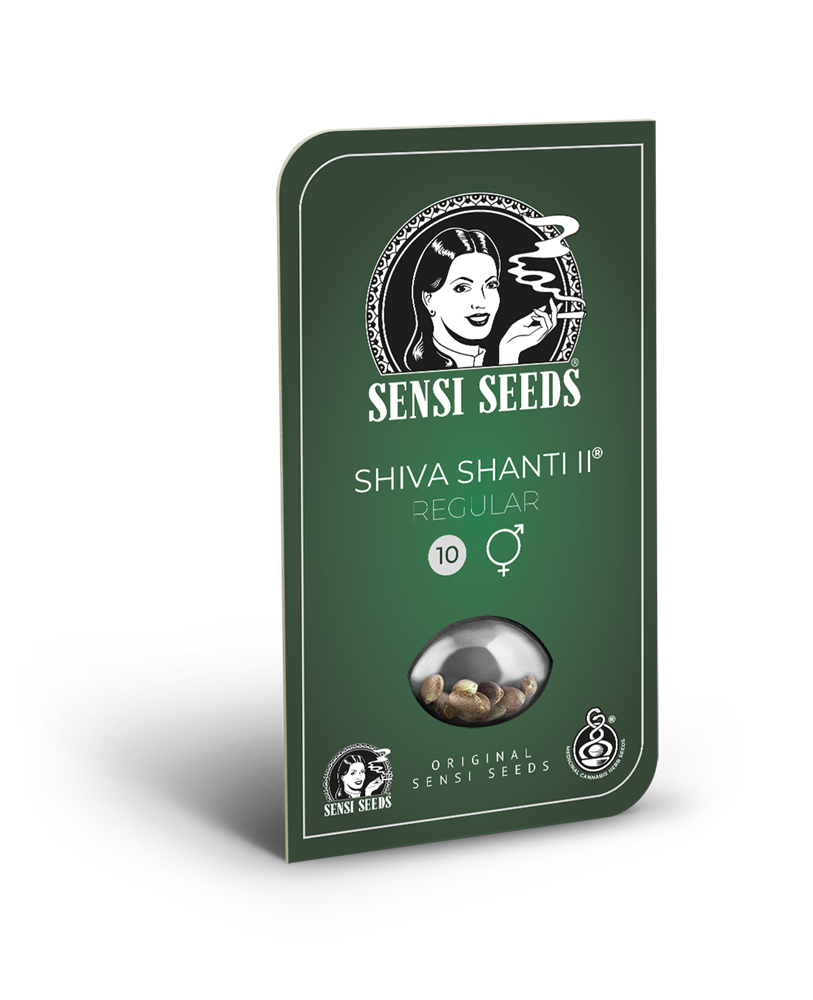 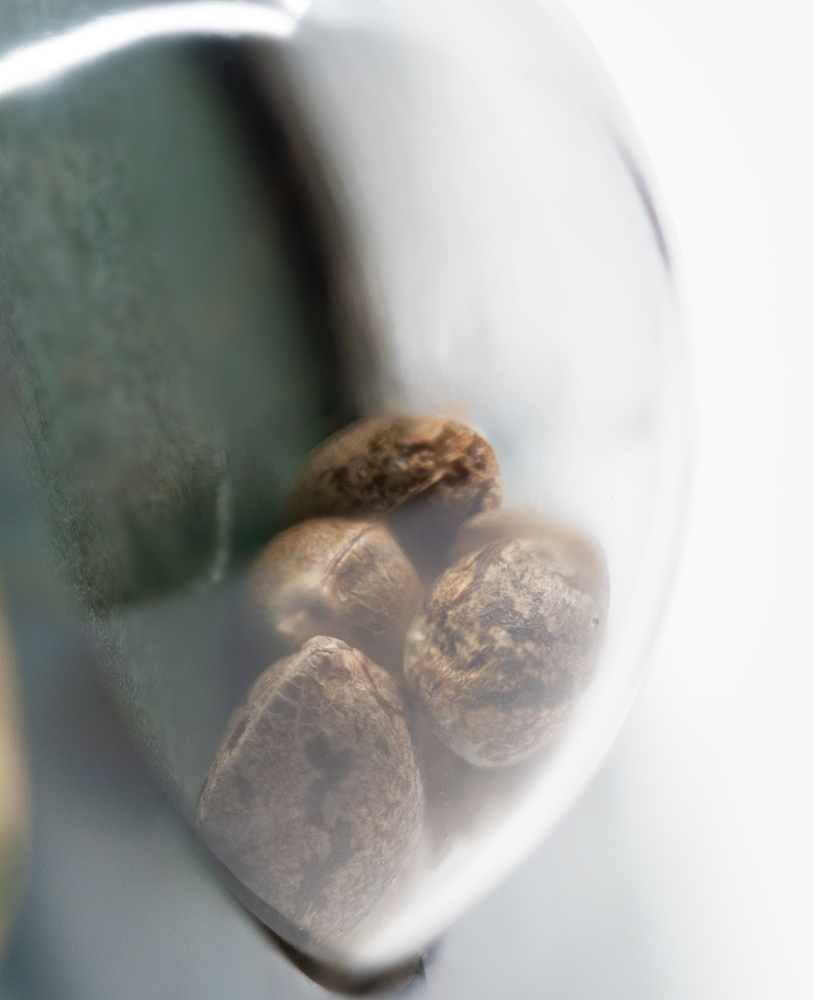 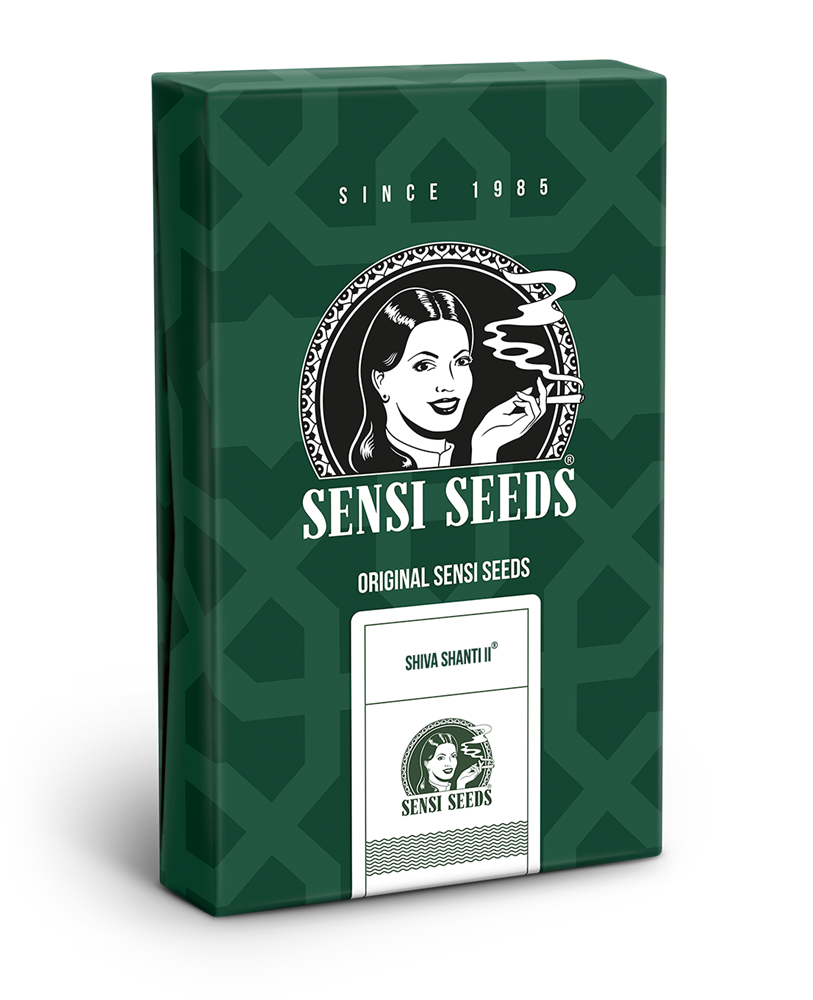 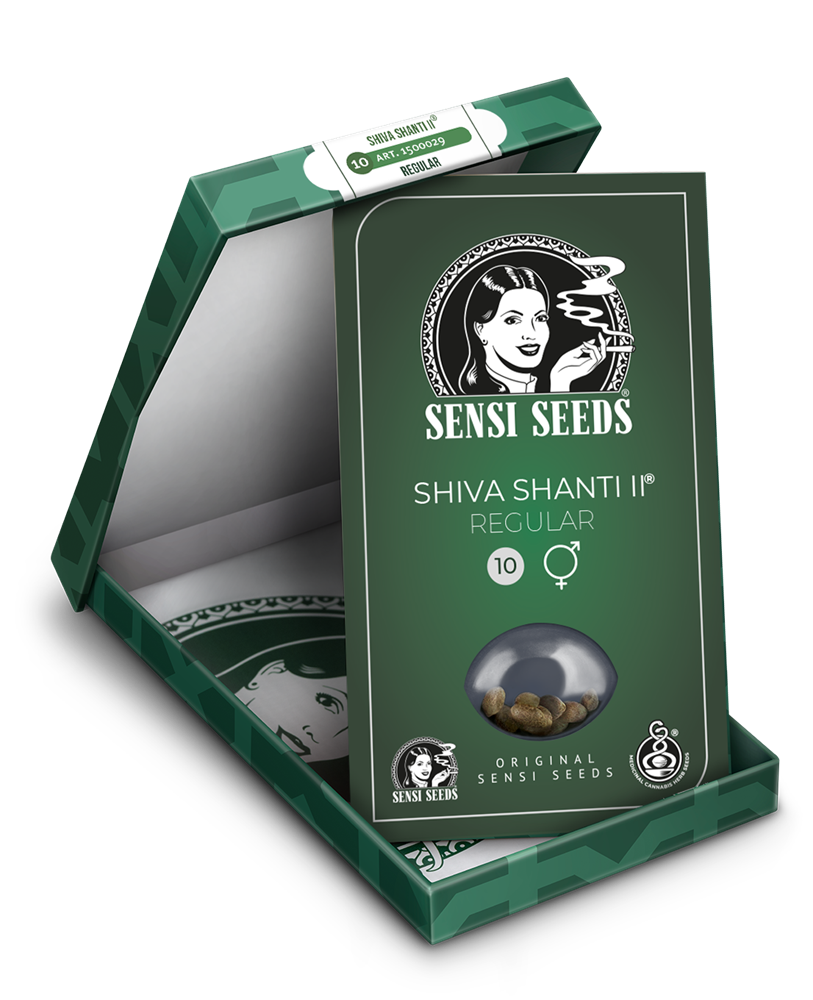 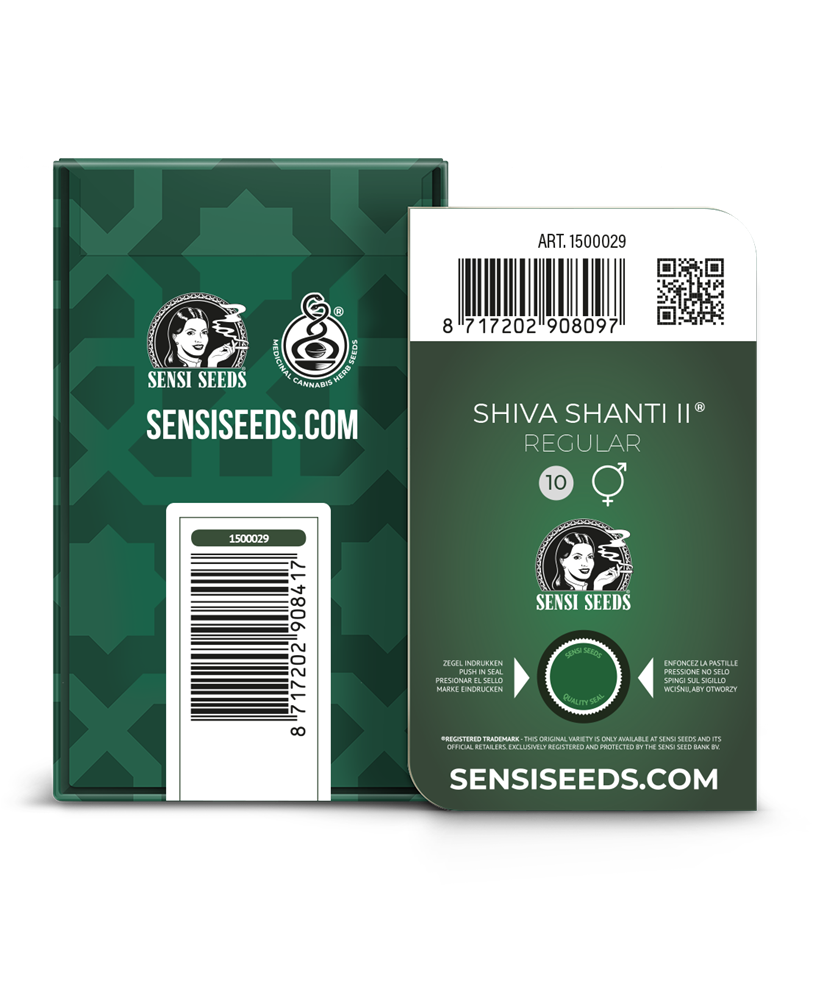 €22.00 7249 227 26
In stock
is added to your wishlist!
Discreet Packaging
Fast Delivery
Premium Quality
Share this product