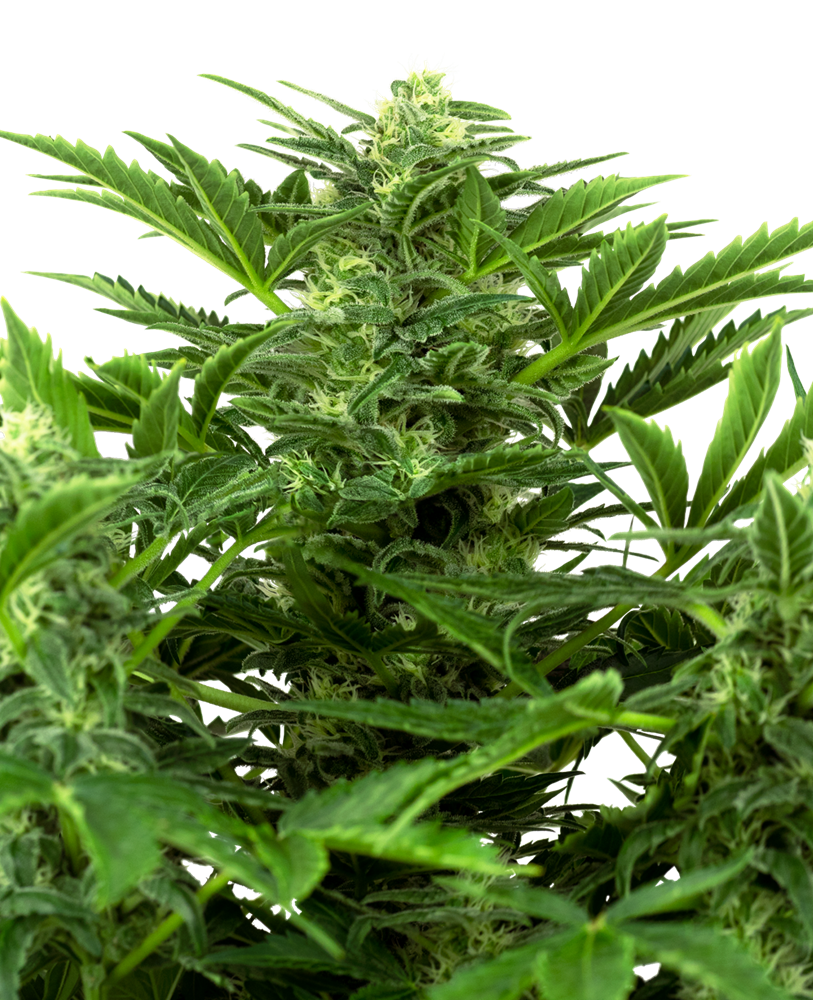 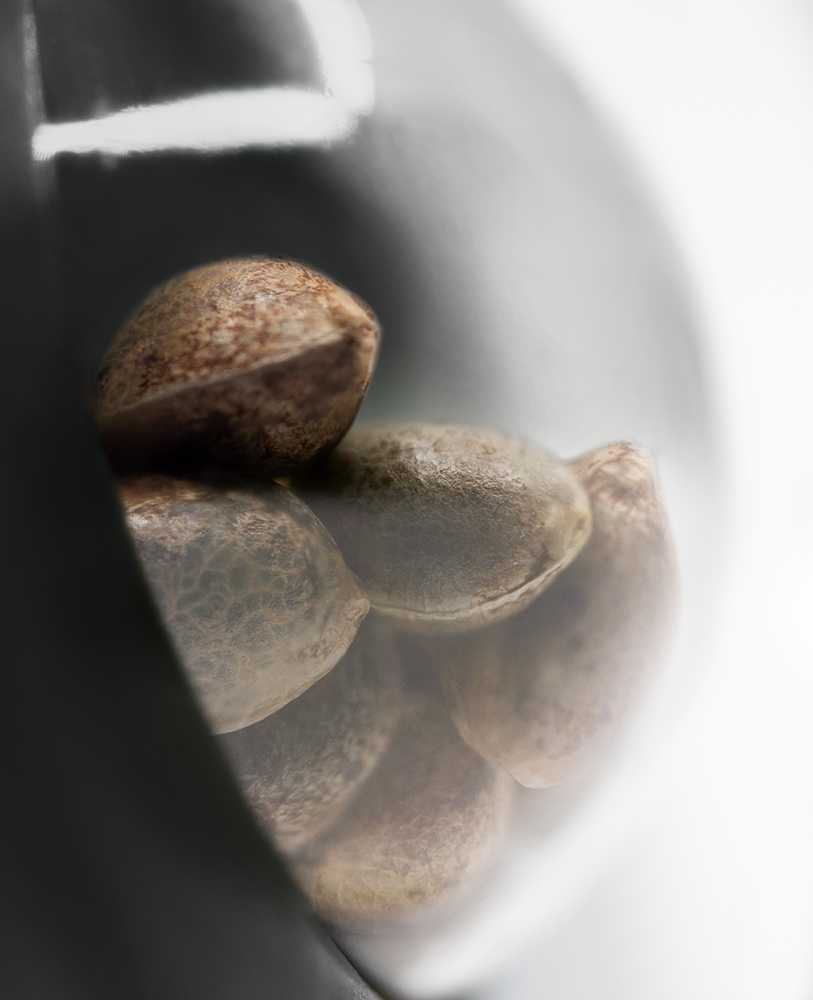 Mandarine Punch Automatic is 60% indica, 20% sativa, and 20% ruderalis. It produces an intense, relaxing high, with a sense of euphoria and contentment. The plants are compact with large buds, and generate good yields for an automatic. They can be grown in most climates, even those with cooler, shorter summers.

This strain boasts some impressive parent plants, such as the award-winning NYC Diesel, Hindu Kush, White Widow, and Maple Leaf Indica. It’s 60% indica, which explains the relaxed couch-lock high, though the 20% sativa influence is evident in the euphoric effect. It’s also 20% ruderalis, and as an automatic variant, it thrives in most climates. The plants are compact enough to be grown discreetly, and produce a citrussy, tropical aroma.

The dynasty of Punch strains is one of the new cannabis trends from the US, which provides fruity flavours to other strains. Mandarine Punch is a new addition to the line, highlighting sweetly citrus mandarin aromas in its makeup.

This strain, developed by Sensi Seeds, has a formidable genetic pool. Its parent plants include White Widow, Maple Leaf Indica, NYC Diesel, and Hindu Kush; strains that are highly regarded throughout the world.

It’s 60% indica, 20% sativa, and 20% ruderalis. The indica dominance is evident in the appearance of the plants, which are short and sturdy, and the stone, which is a potent couch-lock. However, the sativa influence can also be felt in the sense of euphoria and happiness. The seeds are feminized and auto-flowering, which means that they’re easy to grow, even for complete beginners.

The plants have a flowering time of 9 weeks (63 days), and are compact in size, even when they reach full maturity. This is advantageous for growers who want to cultivate them discreetly, either indoors or outside.

Visually, they resemble other indica-dominant varieties, with a thick central stem and plenty of bushy branches. The buds usually form around the central cola, rather than on the branches themselves. Growers can expect to generate a relatively good-sized yield, especially given that this is an autoflowering strain.

One of the main benefits of an automatic is its ability to thrive in most climates, and this strain is no exception. The plants are likely to grow well in the majority of locations, even in countries with cooler, shorter summers.

They can respond well to most popular cultivation techniques, like SOG (Sea of Green), supercropping and lollipopping, once growers have gained a little experience.

This strain is 60% indica, and as such, users can anticipate a full body couch-lock upon consumption. However, the sativa influence can also be detected in the sense of euphoria and creativity.

While the plants are growing, they produce a pleasantly sweet and sharp citrussy aroma, which is thanks to the combination of Diesel and Maple Leaf Indica. This scent tends to strengthen as the buds approach harvest-time, and is also evident during the curing phase. Flavour-wise, expect the tropical fruit notes to come to the foreground, along with a tasty sweetness.

Mandarine Punch Automatic Seeds is added to your shoppingcart!

Mandarine Punch Automatic Seeds is added to your wishlist!