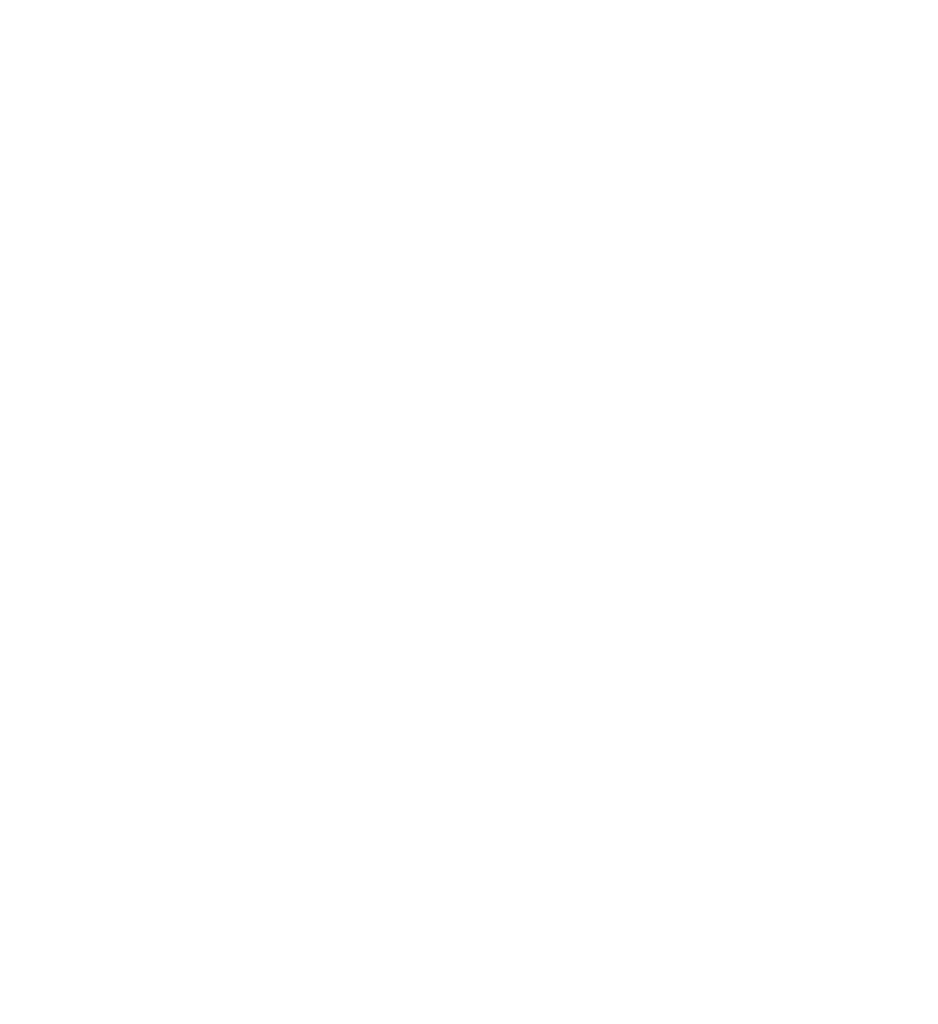 In Europe, where the use of heraldry has been developed by the many powers in place, cannabis has been used in various countries.

Heraldry is nowadays a not so popular science that finds its roots as long as 3100 BC in Egypt, where an emblem known as serekh was used to indicate the extent of influence of a particular regime but also used to identify military allegiances and in a variety of other ways. In the Book of Numbers, the fourth book of the Hebrew bible, a mention confirms the antiquity of standard and symbols:

The representation of the family with a symbol known as “Mon” is also common in Japan and is believed to have originated as fabric patterns to be used on clothes in order to distinguish individuals or signify membership in a specific clan or organization.

Since the middle age in the western hemisphere, the practice has also been heavily codified and standardised leading to the creation of local and national flags and corporate logos. The European heraldry even has its own language and syntax making it a real translation work to interpret the meaning of a symbol.

What has cannabis to do with this?

Oddly enough, the Mon of the Maru-ni-Asanoha family represents a stylised hemp leaf pattern. According to some, the plant is used to symbolise the power of growth, being among the most vigorous annual plant used by mankind. It is without surprise that this tradition survived by using this pattern on babies kimono. Hemp Mon comes in a variety of forms as shown in these two examples:

In Europe, where the use of heraldry has been developed by the many powers in place, cannabis has been used in various countries. Every reader is invited to submit their own findings on the wiki-commons page dedicated to hemp in heraldry. Examples of French, Spanish, Portuguese and even German blazons on this page show the important role held by cannabis through the ages.

France has probably the largest number of blazons representing cannabis plants and leaves and a great example is the blazon of Chenevières in the Meurthe-et-Moselle region, south-east of Luxembourg. The hindsight given by heraldic symbol science shows the importance of the plant, not only to this community, but to the ones in charge of codifying these symbols. 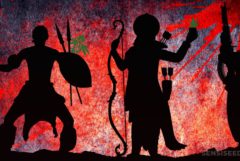 Cannabis as a Weapon of War: History of Cannabis Use in Warfare

An example among many

According to the Earl Alphonse O’Kelly of Galway who based himself on a document dating back to the late 16th century, the representation of the hemp plant in a blazon is a symbol of distrust. The use of the standard green colour, however doesn’t explain to whom the distrust is granted, since green represents hope, joy, and loyalty in love. The gold background means generosity and elevation of the mind while the red circle with a square at its centre are millstones, red being used to describe warriors or martyrs as well as military strength and magnanimity.

Well that’s a lot of information for such a simple design but the translation is even more difficult to grasp. A possible explanation can be found in the village’s history, not so long ago, when in 1906 was opened the “Usines de Chenevières” a paper mill company producing fine paper. What one can assume in this case, is that hemp was grown locally, transformed through hard labour and it brought prosperity to the community.

Other examples show the peculiar role of cannabis in history, and many hours of study would be required to compile the blazons that include the symbol of hemp, let alone interpreting them. What is certain is that the presence of cannabis symbolism in the heraldic science is a sign of the importance of one of the earliest crops to be used by our ancestors.

6 thoughts on “Heraldic Cannabis – The symbolic history of cannabis”